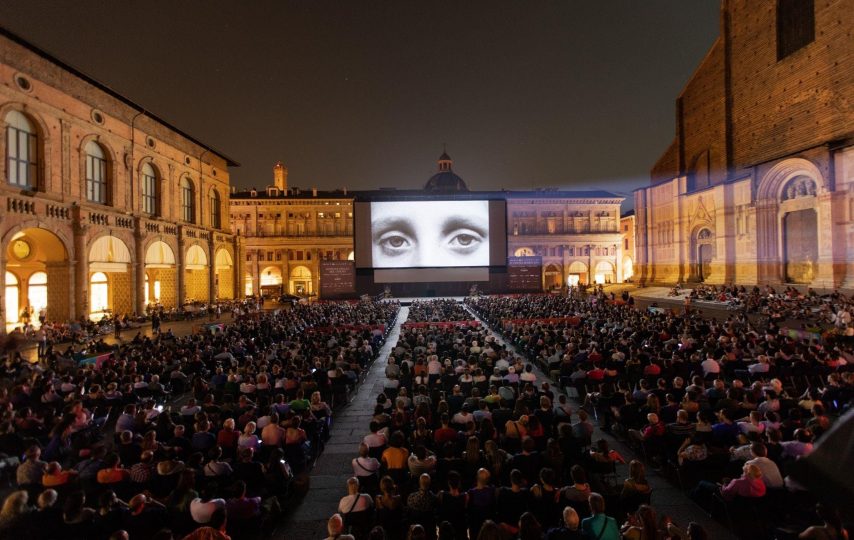 Il Cinema Ritrovato is a film festival dedicated to the rediscovery of rare and little-known films, with particular reference to the film production of the origins. Held since 1986, the exhibition presents a precious selection of rare or lost works, coming from the historical archives of film libraries in various countries.

The event takes place between June and July in some places in the historic center of Bologna,including Piazza Maggiore and the Manifattura delle Arti,also hosting the Mostra Mercato dell’Editoria Cinematografica.

The festival is organized by the #Cineteca of Bologna is one of the most important European film libraries.