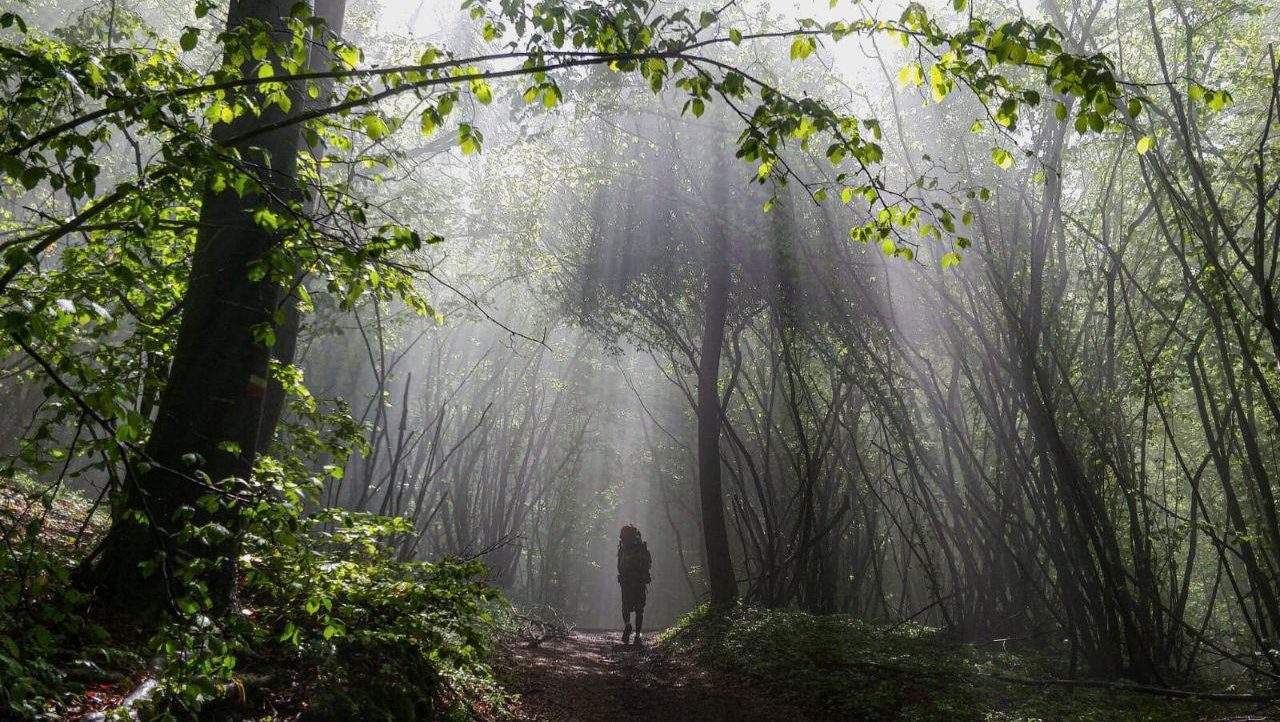 Cà de Taruffi offers, by reservation, the shuttle service at the end of the first stage (Badolo).

On the ridge between Sect and Savena, the Etruscans traveled for at least 4 centuries (VII-IV century a.C.) an ancient road that connected Fiesole with Felsina, in order to develop their trade and promote their domination over the Po Valley.

Then the Romans, having founded in 189 a.C. the colony of Bononia on the remains of the ancient Felsina, they felt the need to ensure a connection with Arezzo and Rome through the Apennines: on the previous Etruscan route they built in 187 a.C. with the consul Caio Flaminio a real trans-Apennine Roman road called Flaminia Militare.

Even in the Middle Ages, the habit of walking or horseback riding this ancient route was not lost, the easiest that would allow you to cross this stretch of the Apennines. However, the Roman paving that soon fell into disuse and submerged by vegetation, was replaced by a simple path, a narrow mule track without pavement, used by travelers who needed to follow this path.

THE WAY OF THE GODS TODAY

The Via degli Dei, a route conceived in the late 80s of the 900s by a group of Bolognese hikers, mainly follows these ancient tracks and, between Monte Bastione and Monte di Fo’, passes next to some valuable basolati of the Roman road, now rediscovered.

The route passes through places such as Monte Adone, Monzuno (Mons Iovis, mount of Jupiter), Monte Venere, Monte Luario (Lua was the Roman goddess of atonement). The Via degli Dei today has become one of the main tourist attractions of the Apennines: many lovers of trekking and mountain biking retrace this piece of history while fully enjoying the uncontaminated beauty of these places. The entire crossing from Bologna to Florence – which does not present great difficulties – can be made in four / six days or more on foot (depending on the training and skill of the walker), or in two / three days or more by bicycle.However, it is possible to travel even just some sections of the Way of the Gods, to leave freedom to all walkers to build their own personalized path.